Did you know that 30% of 16-24 year-olds report that they never visit a local park? That obesity rates in the US are projected to rise over 45% by 2030? Consider also that these same youth will become the future backbone of society and caretakers of new generations, elder generations, and our planet. Why wouldn’t we want to invest in this precious and impactful resource? 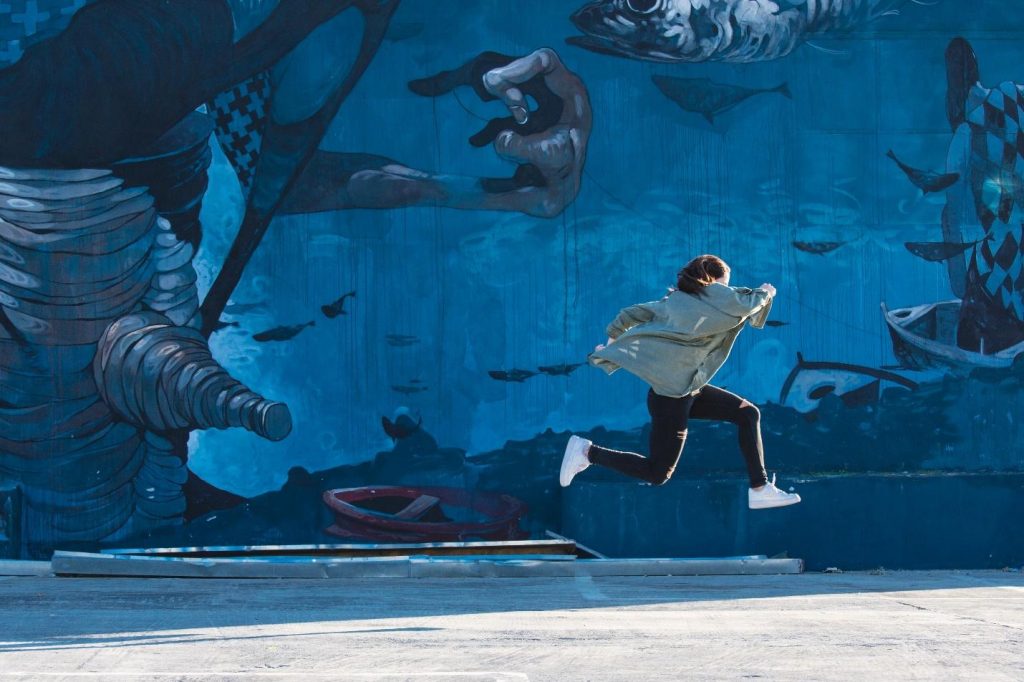 It is exciting to see the health community focusing more intensely in recent years on child and adolescent wellbeing. The Lancet’s Child & Adolescent Health journal, launched in 2017, is a hopeful promise of the research to come. Even Melinda Gates has written on the need for attention to teen health. Social media, online communities, and compassionate school programs (just to name a few) are frequently reported as sound strategies for improving teenage wellbeing.

However, the role of urbanism (specifically, urban design) must play a larger role than it typically receives in discussions on adolescent health. It shouldn’t be surprising that adults aren’t the only ones who seek outdoor green spaces for relief—teens do as well! Activities such as graffiti, parkour, and “hanging out” could be strategically designed into the urban fabric as a way to make the urban less restrictive and more welcoming to the creative and social needs of adolescents. Mobile gaming and augmented-reality apps could likewise be tapped to provide the rush of adventure and exploration so critical to these growing years. Games like Pokémon Go come to mind, a figurative landmark of a game that got people and teens outdoors and moving. Researchers in Germany have even used a mobile game app called Stadtflucht to study health data in different urban places.

Another way to bulk up the deficit in research on adolescents and urban design is by using the environmental psychology framework of affordances — opportunities an environment offers to an individual — to conduct studies on adolescents in a variety of environments. We could learn so much in turning the paradigm of the stereotypical closed-off, antisocial teen on its head.

Read more about a manifesto for youth friendly cities from Jenny Roe and Martin Knöll in the Lancet in which we argue how well-designed urban places – including parks – can be a powerful weapon in the fight against the rising tide of obesity and mental health problems in our youth.

Farrah Dang is a graduate student in Landscape Architecture in the School of Architecture, University of Virginia.