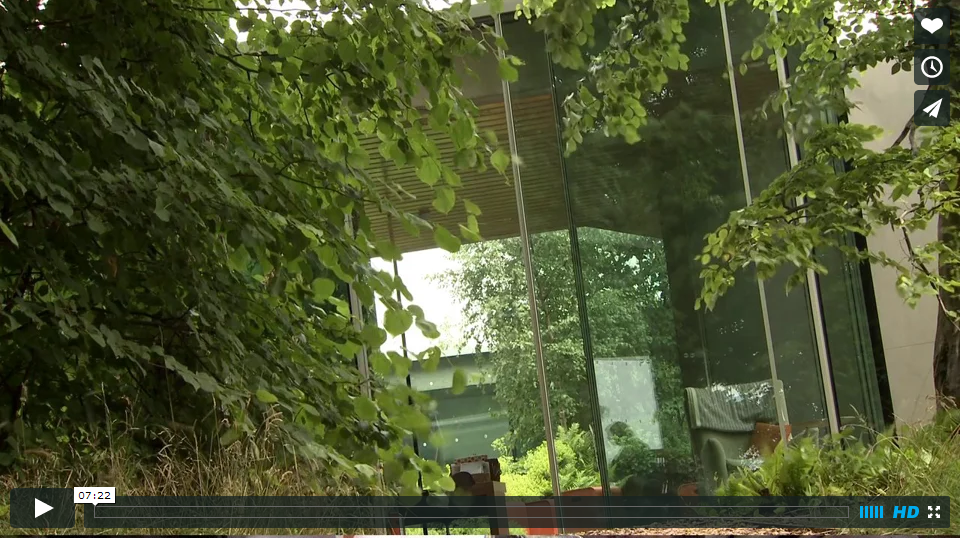 The diagnosis of a potentially life threatening illness is catastrophic news for the individual and their family and friends.

However, as I came to discover, during the production of a short research film – documenting the effects of architecture and the environment in health care – at the award winning Maggie’s centre at Gartnavel, Glasgow, there are patterns which we all seem to respond positively too, even amidst the most deeply distressing and disempowering of situations.

As the film was reaching completion this month, the World Health Organisation released headline-grabbing news, predicting a “tidal wave” of cancer diagnosis of 24 million new cases by the year 2035, adding, “The cost of treatment of cancers is … spiralling out of control.”

In my work, statistical evidence-based research is the gold standard, often based on randomised clinical trials and questionnaires, but, which cannot fully address the complexities of place, people and context. What I discovered at Maggie’s though, was first hand subjective, emotive responses, from all the contributors, of deeply held beliefs. The sense of place – which constituted what Maggie’s meant to them – including the combination of light entering the building, the backcloth of trees, grasses and flowers, and the human interaction – was the distinguishing factor making a massive difference to how they felt. The benefits were tangible and offered direct evidence of the wellbeing benefits of integrating nature within the context of health architecture.

The qualitative approach applied in the film – getting to the heart of the context in a particular moment with dialogue – was a much more sensitive, immediate, honest and valuable methodology, to understanding the effect of Maggie’s on its users, than any statistic could ever reveal.

Given the “spiralling” cost of conventional medical treatment in oncology departments around the world, perhaps the natural sanctuaries created by organisations like Maggie’s, will go a very long way to providing accessible humane support to all who seek it?

If you found this interesting, please forward the film, or the article, to someone with – or caring for – a person with cancer.